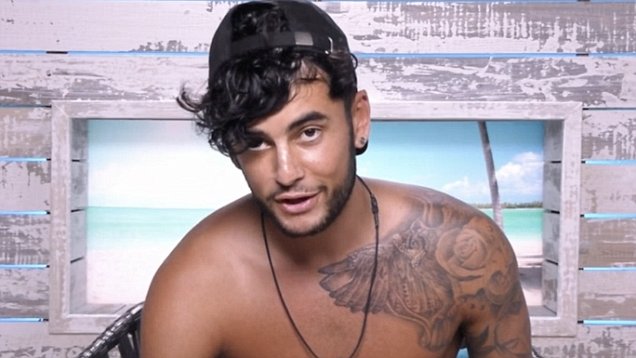 THINGS TO DO IN AUTUMN WAYS TO BE KIND TO YOUR MIND